Hello from us at the cncsimulator.com developer team, we have exciting news!

First of all, we hope every one of you is safe in these crazy times. Our hearts go out to all of those affected by this crisis.

We have been using this time to work on the new and exciting version 3.2 of CNCSimulator Pro. There is a lot to talk about so here we go: 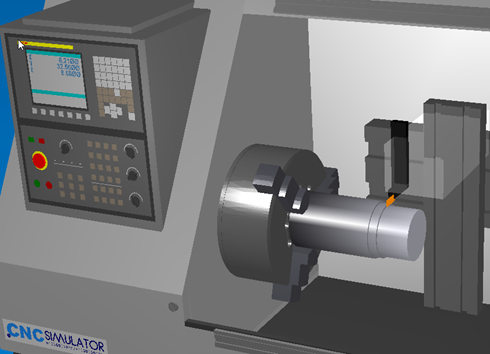 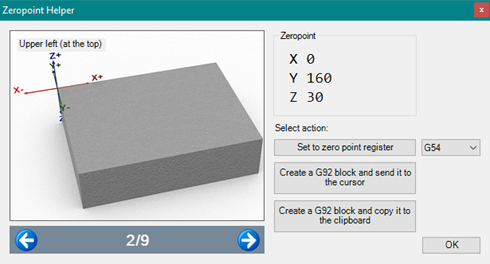 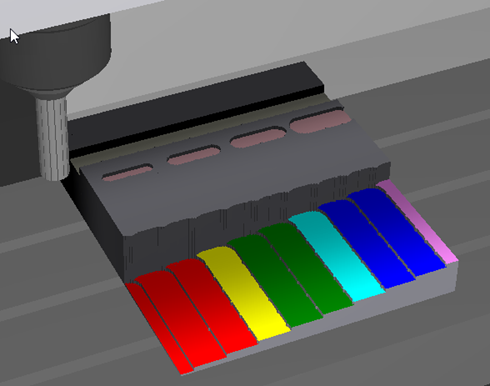 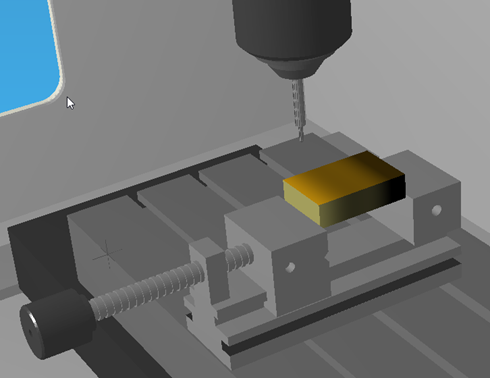 A big thanks to each one of you that has contributed with ideas, feedback, and suggestions helping us with this new update.

The installer will soon be up on our download page but until then, you can download it from this link:

Stay safe everybody, stay at home and simulate!