We would like to wish all our users in the CNC community a Happy New Year! Thank you for all support and great feedback! Our resolution for 2017 is to keep on improving the simulator and the documentation. Thank you for a great year and we look forward to hearing from you soon! 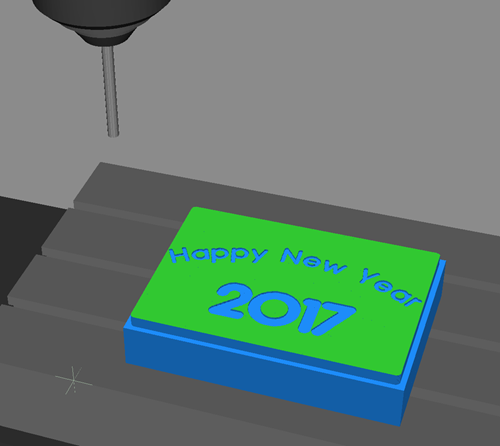 We are currently working on our new and modernized online documentation. Stay tuned for more.. 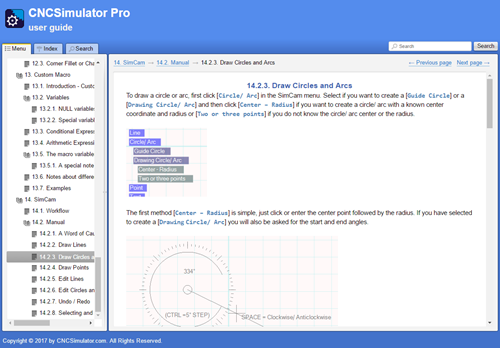 We and our users found some issues with the previous release that has been fixed in this one. We recommend all users that have downloaded 2.5.0.3 to upgrade as soon as possible. You can find the latest version on the download page.

If you run into any issues with this version, please let us know as soon as possible.

It turns out there where still some bugs to fix in version 2.5. Also we made a mistake with the last installation program so that the Tutorials folder never gets installed. We will release a service release as soon as possible. Stay tuned for more.

We keep on fixing bugs as well as optimizing the software with each new release. Besides that, here is a list of new features in this one:

– Added printing of both SimCam files and CNC code.

– Program can now read paths like %USERPROFILE% in path settings. 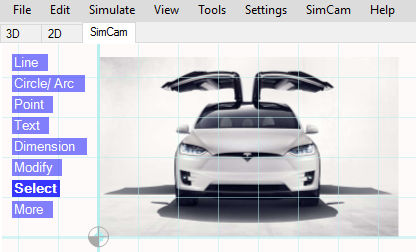 – Added alarm if no RPM is set when cutting and crash test is activated.

– And the big one: We have added CAD functionality to SimCam!

Tons of new features has been added to SimCam making it a contemporary CAD/CAM system. 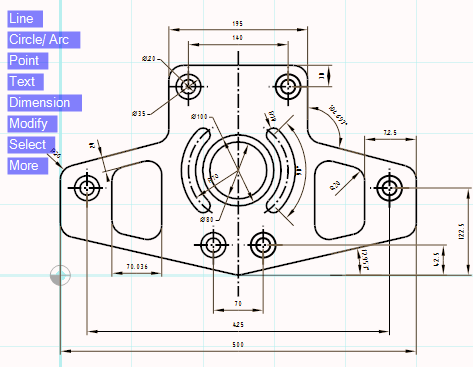 Stay tuned for updates to our online documentation and our tutorials.

We are happy to finally being able to release version 2.5! Go to our download page and grab it today! And as usual, please be patient while we are updating our online documentation and tutorials.

Congratulations to Gabriel Kovac! You are the winner of our one year subscription contest. Please contact support as soon as possible so we can deliver your price. 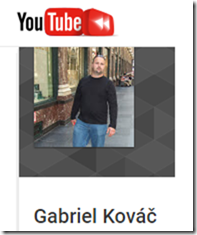