You asked for it, we listened.

The coming version brings many features that our users has been asking for. This post will list the most important of them.

We have now added turning capabilities to SimCam. You can do facing, roughing, finishing, grooving, drilling and threading with ease using the same popular layer-operation based system as with milling. 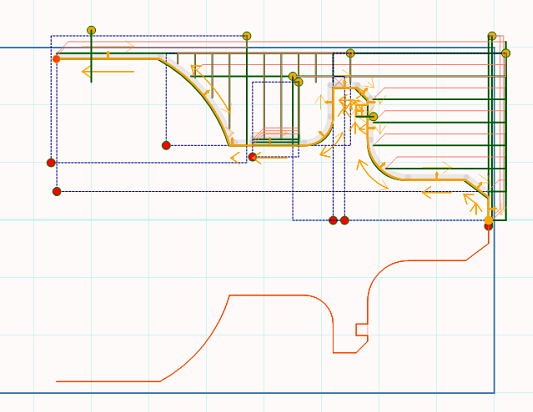 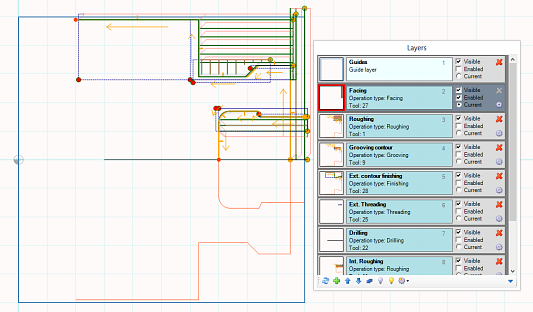 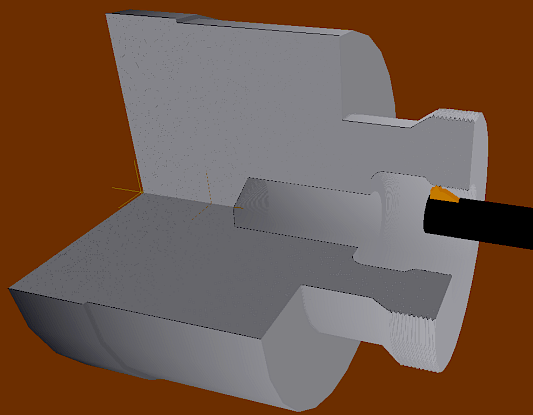 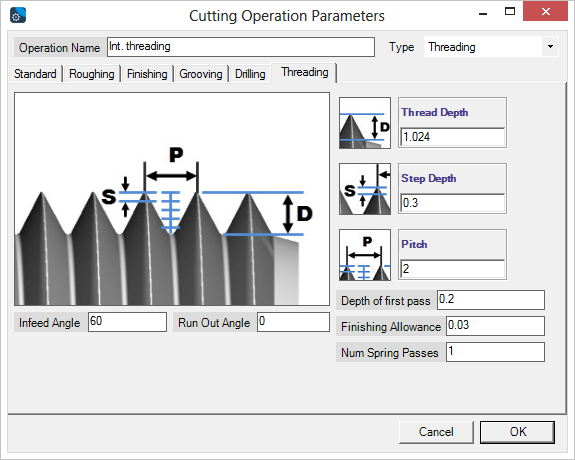 Also, the way lathe tools are created, handled and edited has completely changed in this version. Now, tools are drawn inside SimCam and it is very easy to create and edit your own tools. Also many new tools has been added to the embedded fixed tool list. 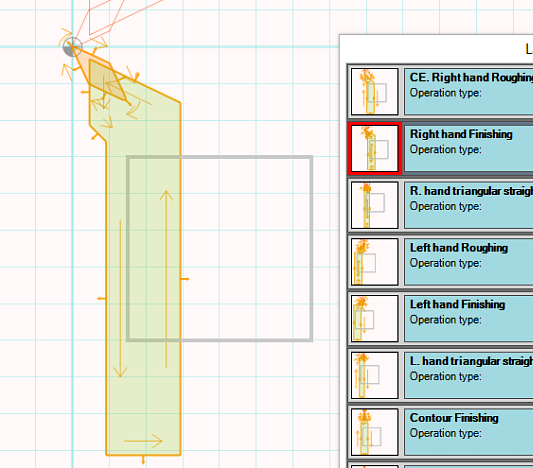 Now you can import and export DXF files in SimCam.

For those of you that uses a serial cable to send and receive CNC programs to your machine, this will be good news. We have added highly configurable serial communications to this version.

In this version we have added many new ways to work with SimCam contours. You can now add fillet radius and chamfers to contour corners as well as rotate, mirror, scale and move them. 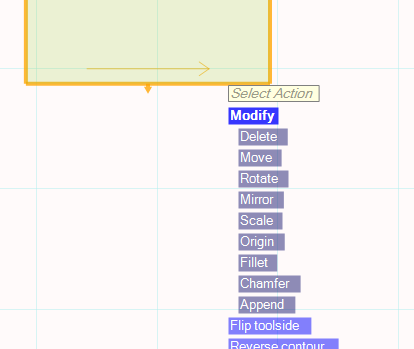 These and many other new features are coming in the new  version. We can not give a release date at this stage as we still are working on it. Stay tuned for more news.